Coffee in Cambodia, the New Rave 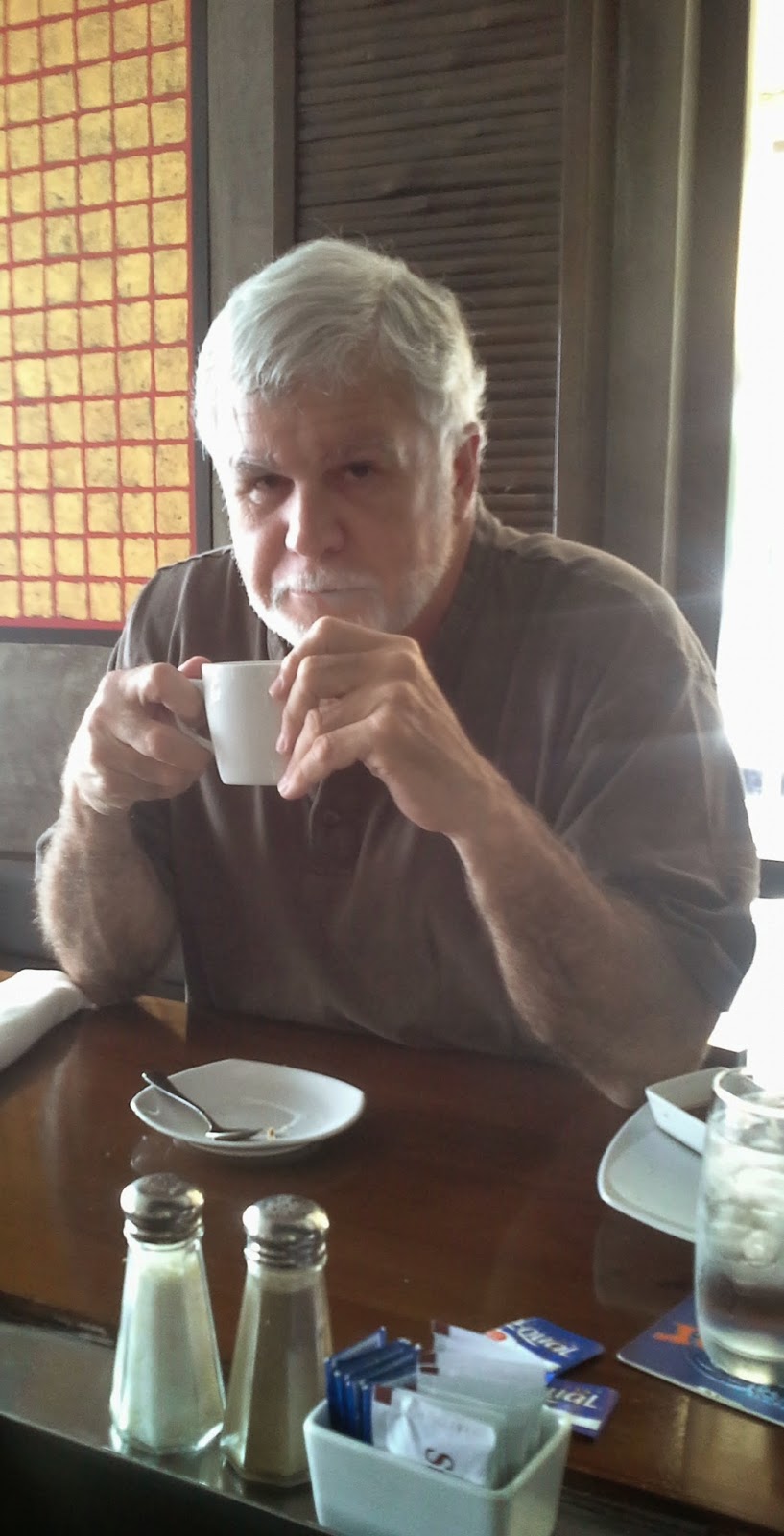 Coffee has really caught on in the traditional tea-toting Cambodia.  A growing economy here has released a new wave of middle class citizens who want what others have including fine coffee.
Writer Katie Liana recently published an article in Khmer 440 about the surge in interest in coffee in Phnom Penh.  To see the article go to  http://www.khmer440.com/k/2013/01/phnom-penh-coffee-wars-2013/.  Here I am enjoying a long black. 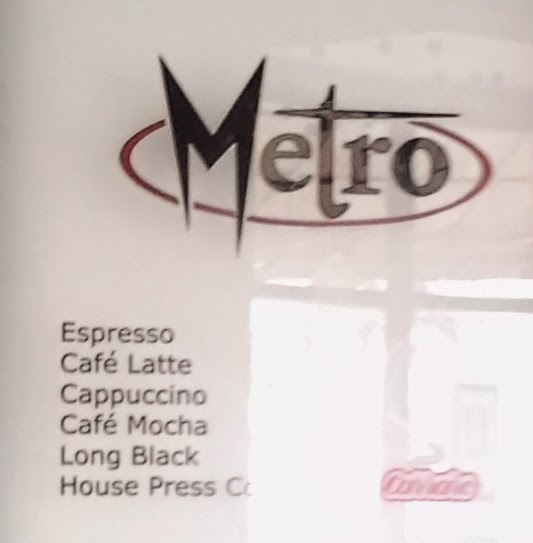 Metro offeres most of the coffee selections found in Phnom Penh.  Their coffee menu is etched in this wall sign above their coffee equipment as shown below.  Note, I'm not a coffee expert.  Most of the info I pulled from the restaurant staff that spoke English and from the internet.  So expect some errors. 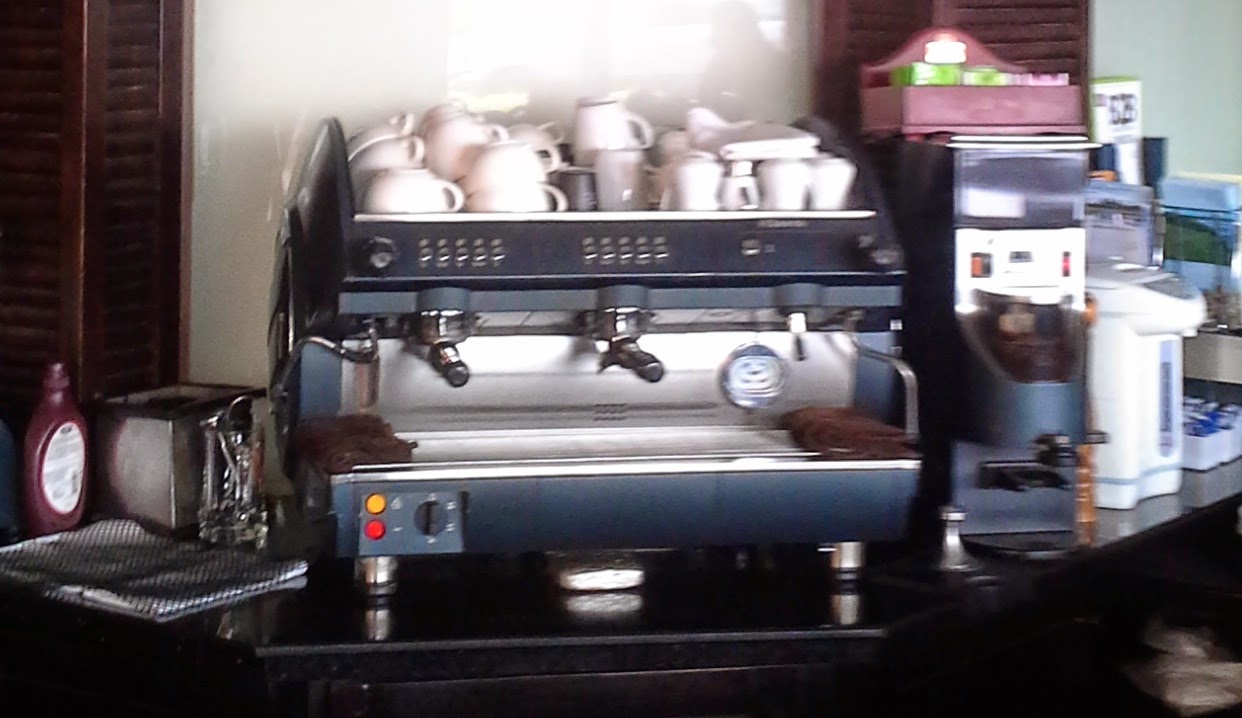 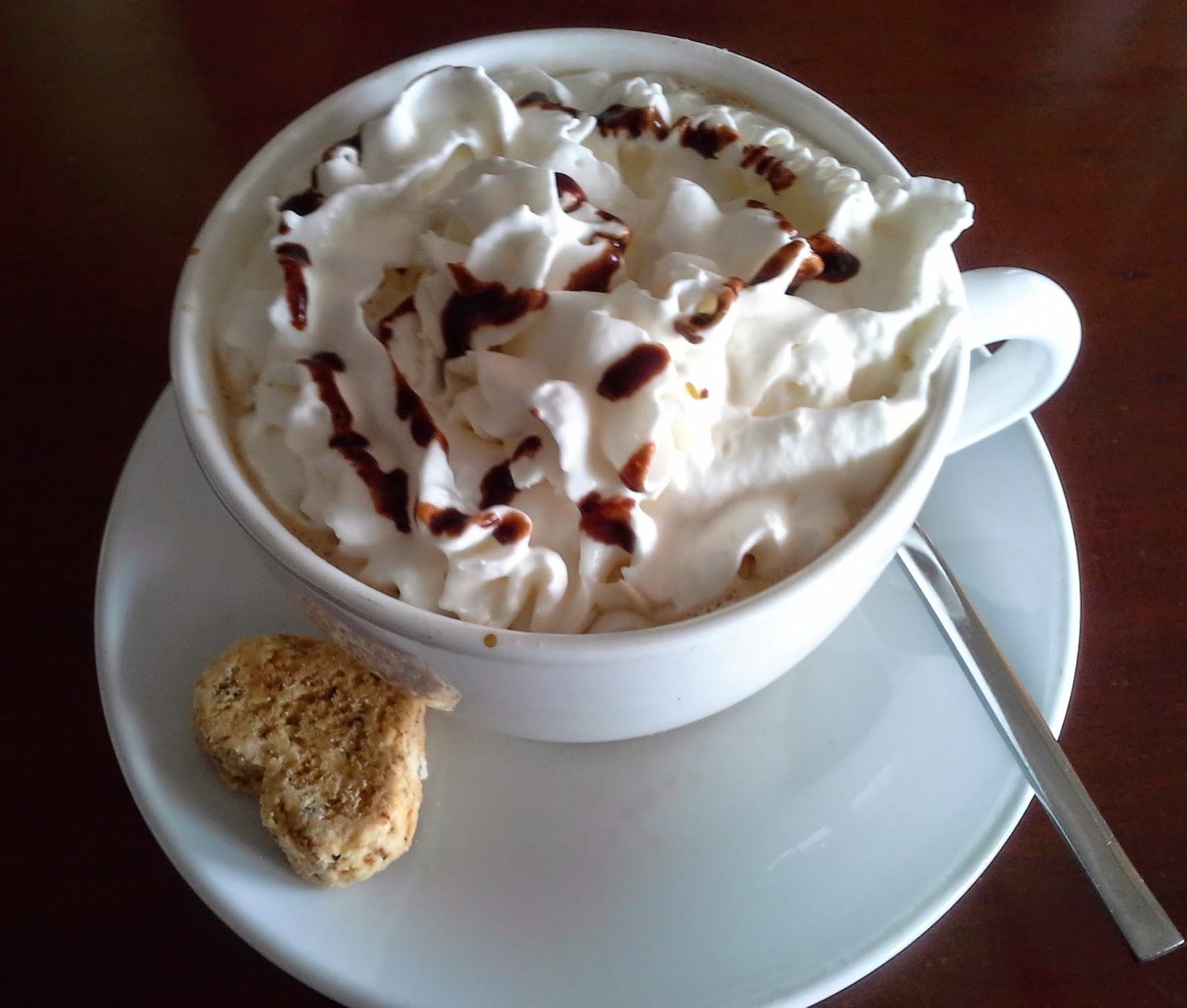 This is a must have if you are a chocolate nut like me.  This cup of heaven came from the Metro Cafe. 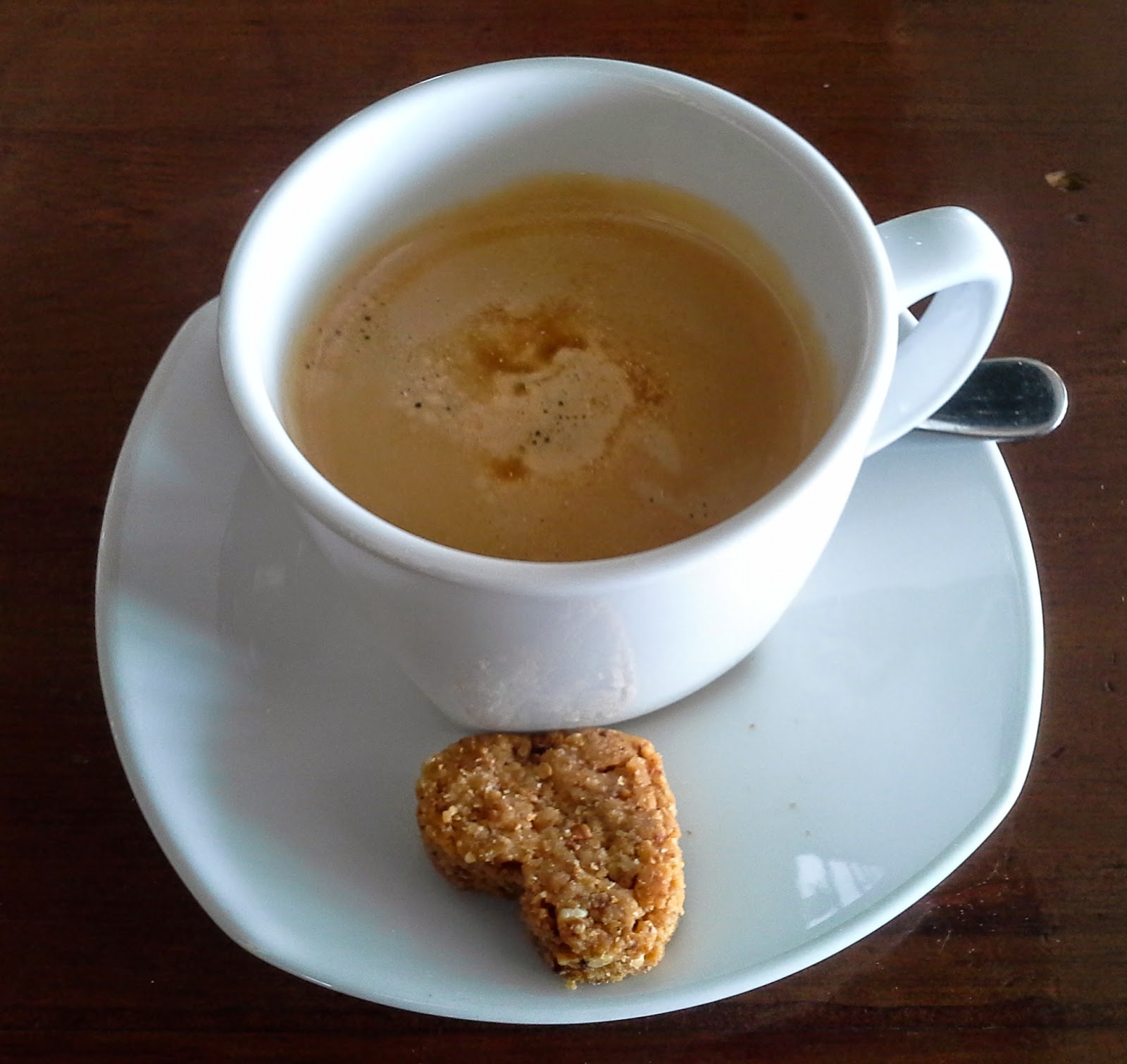 I've been wanting one of these.  The long black is, as I understand it, a cup of water with a double shot of espresso.  Yes, I had to add sweetener, but this stuff would have been great with unrefined sugar if it were available.  No, I can't drink it black.  I have hair on my chest, just not that much.  This long black comes from Metro as well. 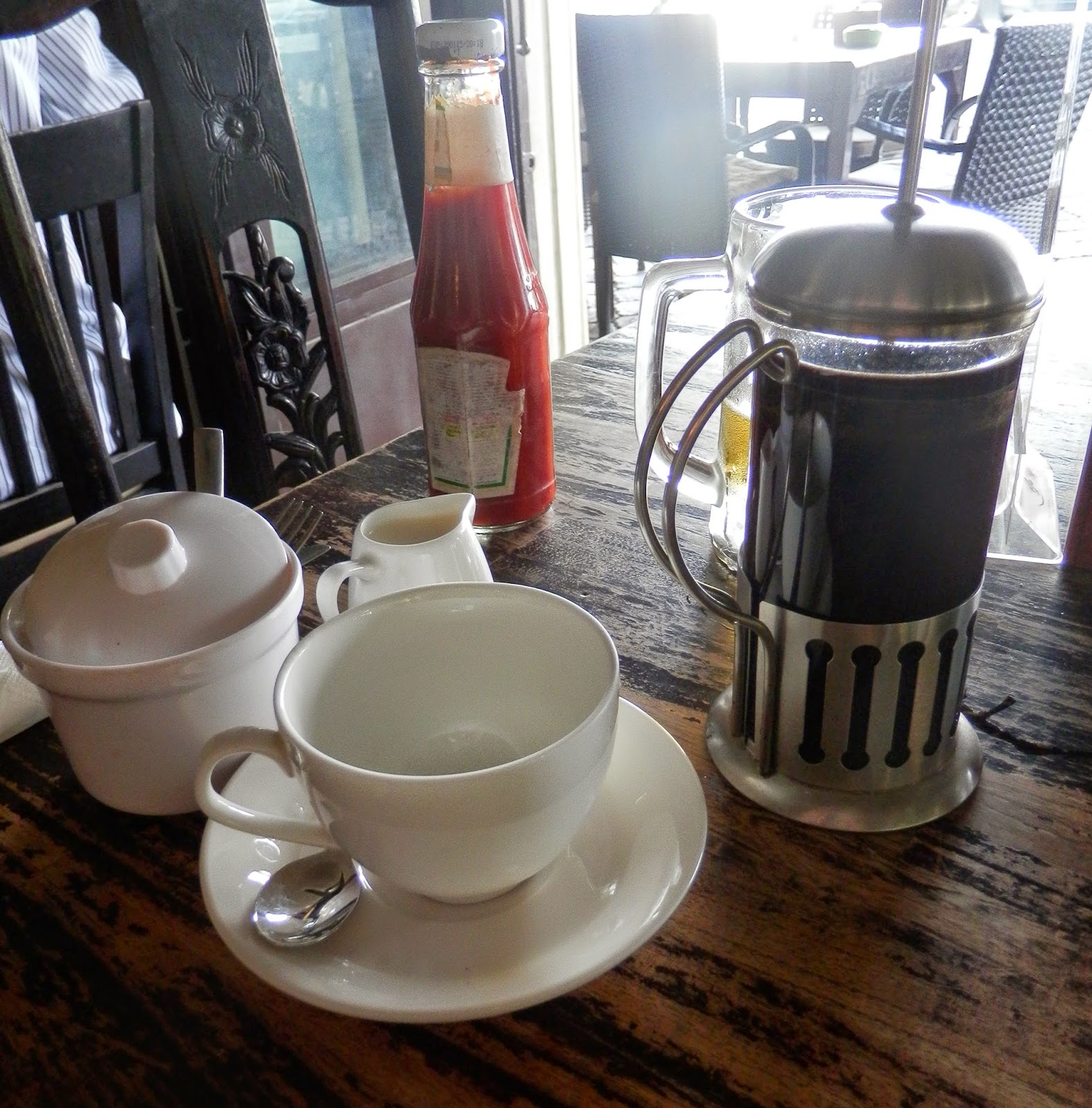 Want coffee brewed at your table?  That's where the French press comes in.  Scalding hot water over a compartment of coffee.  After seeping in the hot water, press yourself out a cup and pour.  This press holds more than two cups.  The French press coffee is served at Paddy Rice, an Irish Pub here. 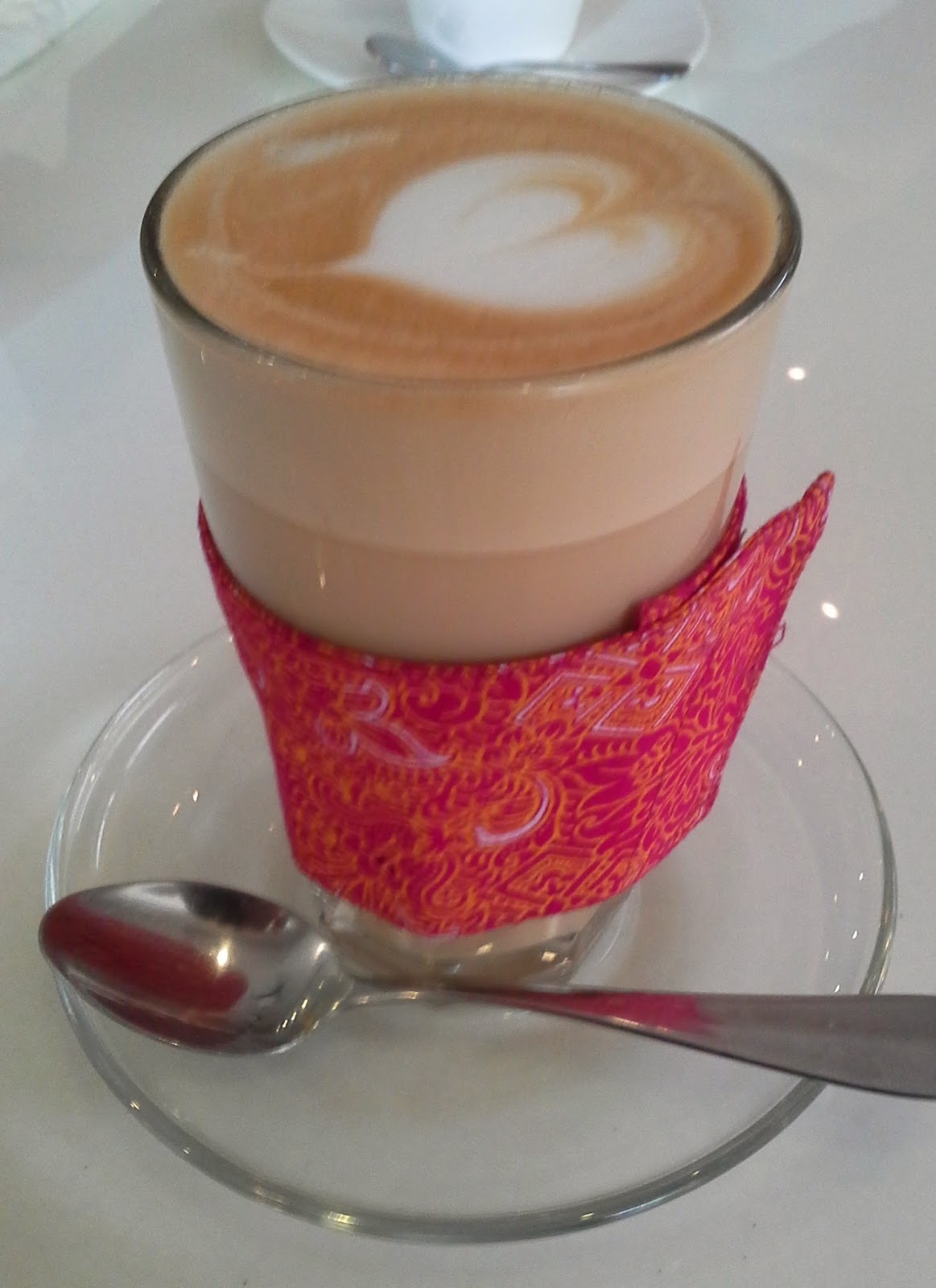 This latte comes from Will's Brunch Cafe.  This is a glass of coffee loaded with cream.  Lot's of cream in thick coffee was what I grew up with in New Orleans -- Cafe au Lait. 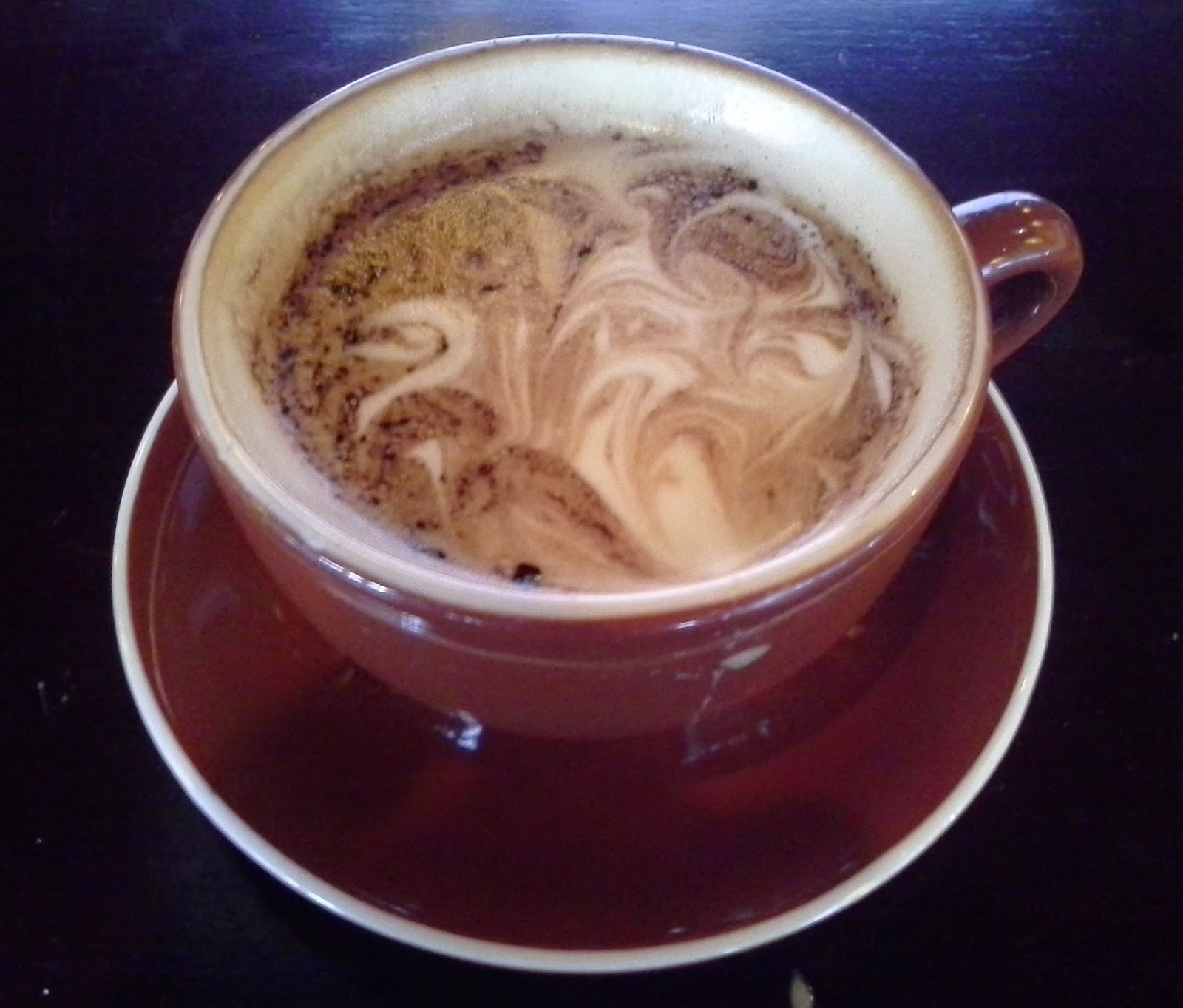 There's a lot of cream in cappuccino as well, but it's darker.  That's because the coffee is espresso.  Takes a lot of cream to lighten espresso coffee.  This cup comes from The Duck.

Regular Coffee with a Rich Flavor: 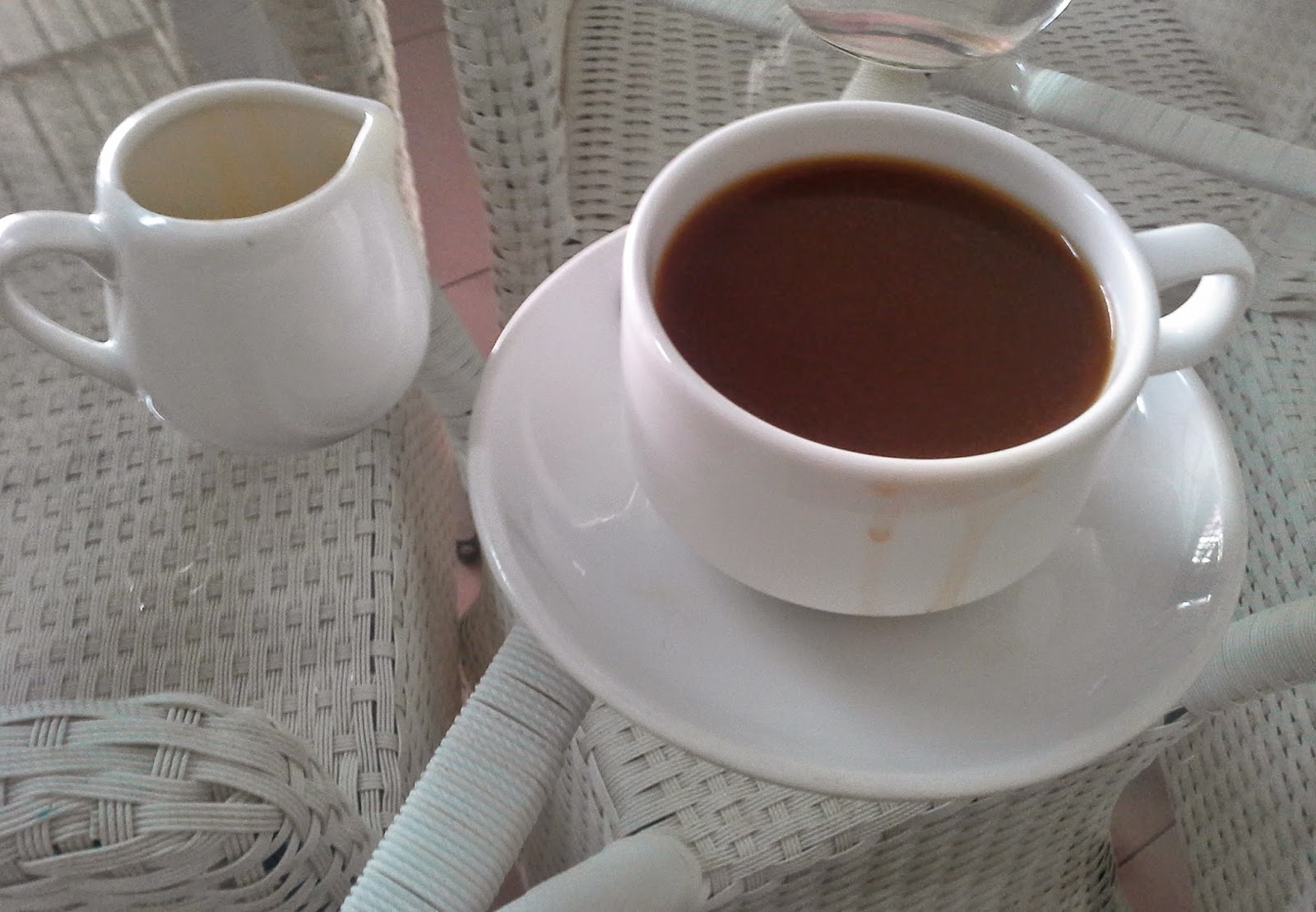 This is a cup of regular coffee from Sisters All Day Breakfast.  The coffee has a slight cocoa aftertaste.  Come to find out, this is a Vietnam brew with a bean that has that flavor.

The Black Hole of Coffee: 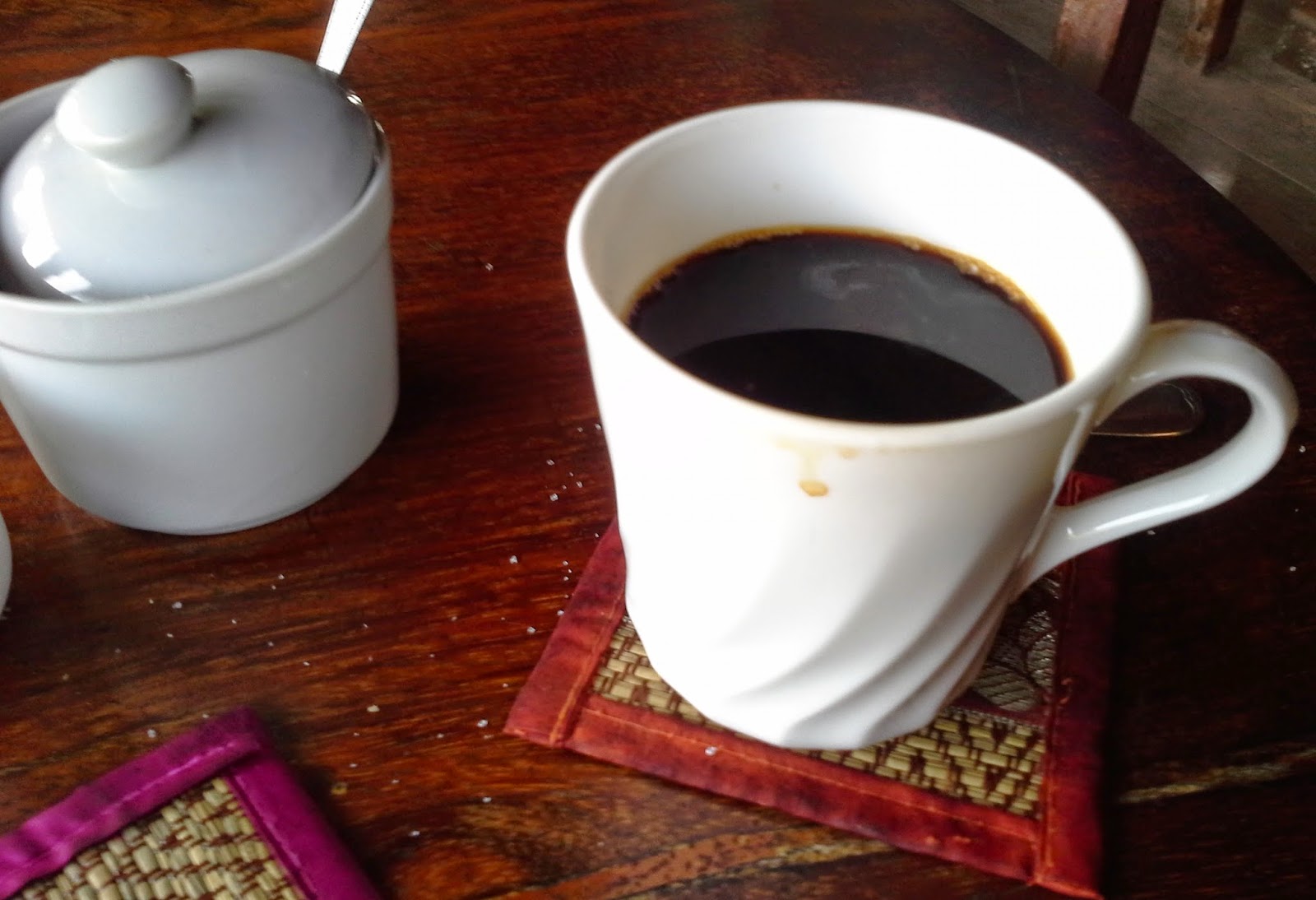 This cup comes from the resort Rajabori Villas on the Isle du Roy across the Mekong from Kratie, Cambodia.  I have already dumped a small pitcher of milk in this coffee and it's still black.  This is the same coffee as what I found at Sisters, but the brew was much stronger.  Some coffee is meant to be brewed strong.  Community Coffee out of New Orleans is that way.  Such coffee does not taste bitter when it is brewed.

The Breakfast Bro is Looking for his Next Cup of Coffee:

Email ThisBlogThis!Share to TwitterShare to FacebookShare to Pinterest
Labels: breakfast, Coffee in Cambodia