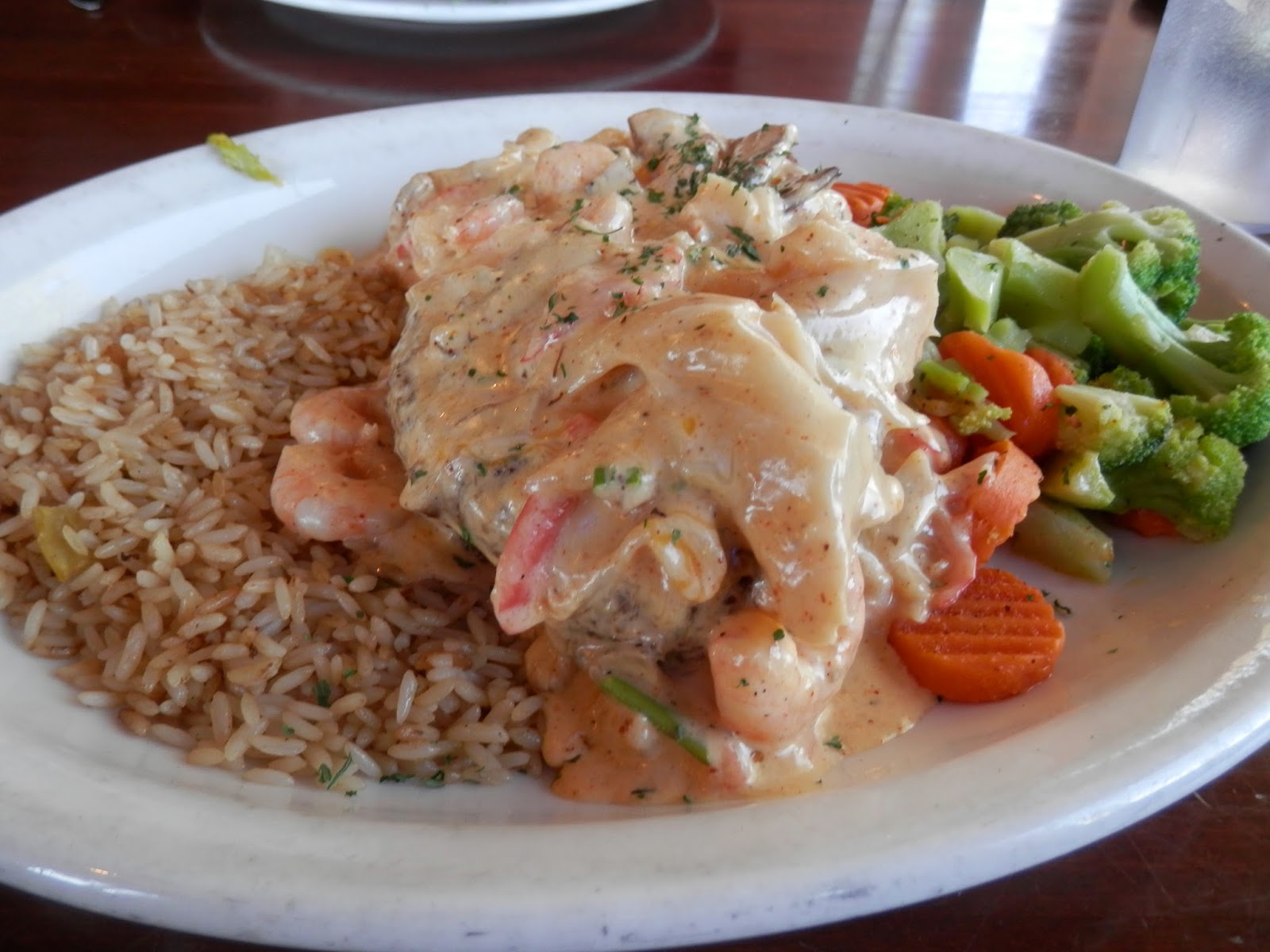 Buzzard Billy's originally opened in 1993 in a warehouse on the south side of the Brazos River in downtown Waco, Texas.  I first discovered it around 2000 when we used to pick up our Dallas grandchildren in Waco.  Tired of all the big-chain restaurants where we met my wife's son and our daughter-in-law, I arrived early one day and did some searching and found Buzzard Billy's.  It was a good restaurant then and part of a small national chain, four locations. 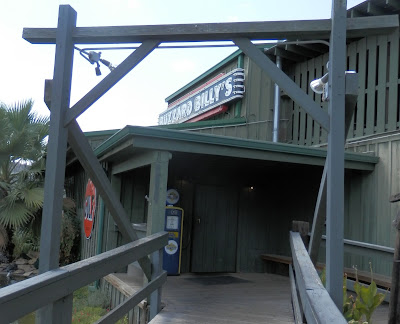 About 4 or 5 years ago, a really good seafood restaurant on the north side of the Brazos closed its doors for business, and Buzzard Billy's moved to that location.  According to one of their waiters, Buzzard Billy's brought in four new chefs with the move, one of them being Cajun.  After that change, the food went from good to great.

Go to their website.  There, they tout New Orleans cuisine, but some of it, in my opinion, is Cajun as well.

To get to Buzzard Billy's from I-35, take the Martin Luther King exit just north of the river and go west to the first left turn.  Steer to the right to get to the restaurant parking lot and avoid the left or you will be crossing the Brazos to the south.  DON'T GO JUST BEFORE OR AFTER A HOME BALOR GAME.  Balor University is just across I-35.  I asked the manager how soon should someone arrive before a Balor game to get a table.  He said to arrive the day before. 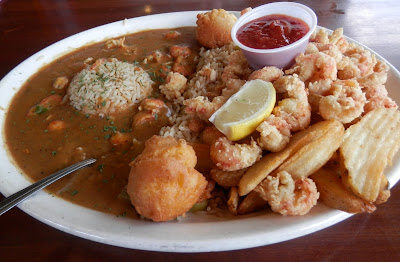 Before the new chefs were hired, the crawfish had tasted like it came from China.  The size and taste of this stuff now shouts Louisiana crawfish!  The platter is a Cajun combo of fried crawfish tails and crawfish ettoufee. The fried crawfish is lightly coated with a flour batter.  See how large the tails are.  Their ettoufee is a three step process: in one pan, the crawfish is sautéed with onions, garlic, and celery; a dark "mahogany" roux is made in another pan; finally the two are combined and served on rice.  This is truly a great dish.  By the way, you can order the ettoufee by itself. 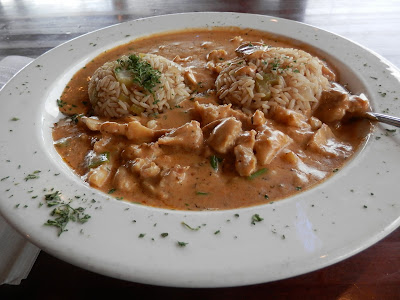 The alligator is really good, but the chenier sauce is GREAT!  Ask for bread if you get this dish so none of the sauce is left on the plate.  Alligator is sautéed with mushrooms and green onions in this mildly-spiced Cajun cream sauce. 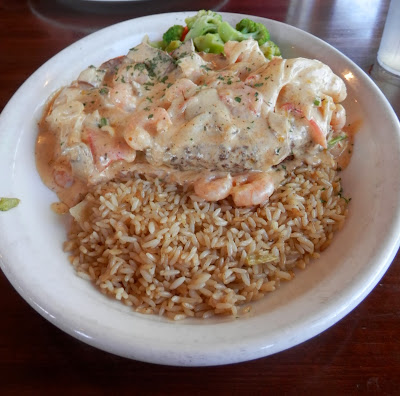 Yes, there's half an eggplant under all of that stuff.  A pirogue is a flat-bottom pointed Cajun boat which is part canoe and part skiff.  Stuffed eggplant in Louisiana is called a pirogue.  Here, the shell is deep fried and is filled with a combination of crabmeat, green onions, and eggplant meat.  Shrimp and mushrooms are sautéed with crabmeat in a cream sauce.  The pirogue is covered with the sauce, and I mean covered.  By the way, a veggie medley is hiding behind the pirogue.  I took the photo that way on purpose so you couldn't see the veggies. 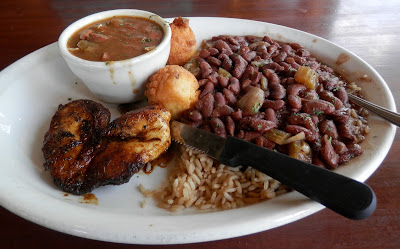 For the uncertain, this is a great combo dish: New Orleans style seafood gumbo, red beans and rice, and blackened chicken.  Those large tan ball-like things are hushpuppies. 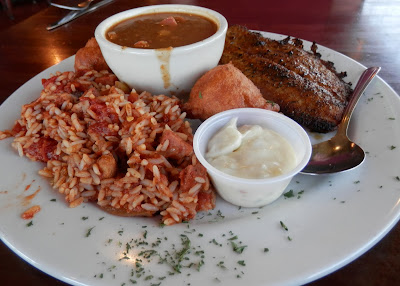 Also for the uncertain, another great combo dish, but this one is a misnomer.  Both the seafood gumbo and chicken-n-sausage jambalaya are New Orleans style in my opinion, but both are great none-the-less.  Along with the gumbo and jambalaya is a filet of perfectly blackened catfish.  This dish has two huge hushpuppies as well.


Dine Inside or Outside: 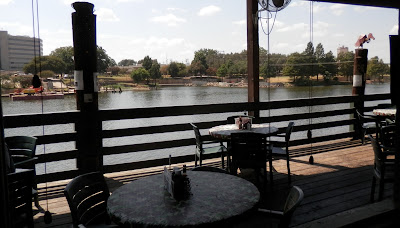 On a comfortable day, I recommend dining outside in the shade.  Nature's ambiance cannot be manufactured.